Where the best cannabis in the world grows

In a previous blog we have already told you that the Indian god Shiva is inseparably linked to excessive marijuana consumption. Legend has it that the seat of the mighty god is in the Himalayas, more precisely on Mount Kailash, 6638 meters high, in China-occupied Tibet. When Lord Shiva chose this place at the dawn of time, there was of course no mention of China's cruel political power games. And as far as smoking weed is concerned, one can probably say that Shiva made the best choice: the Himalayas and their outlets are still an absolute ganja El Dorado today.

In the almost inaccessible valleys and almost vertical canyons of the Himalayas, many of the world's best Indica cannabis varieties grow, some of them wild and as overgrown as stinging nettles in this country. It is correspondingly difficult to enforce strict drug laws regarding the cultivation and consumption of cannabis in the Himalayan triangle of India, Nepal and Tibet (or China).

Since the 1970s at the latest, when the hippie trail wound its way all the way to India, the locals have been aware that the travel-loving "Westerners" are anything but averse to their fine ganja. For decades many farmers have spent their days harvesting cannabis and rubbing the still fresh resin from the lush flowers. This is how the so-called "charas" is created. Charas is a kind of hashish, which is produced in laborious manual work. This hashish is considered to be one of the best in the world and accordingly it sells well not only in India but also across the globe. And yet: The Himalayan charas is and remains relatively rare. Although it is estimated that many tons of charas are produced annually, this is still little compared to the mass production of "industrially" produced hashish and genetically manipulated marijuana. After all, the tough Himalayan farmers need about 50 cannabis flowers for only 10 grams of charas. Their technique for producing the pure charas has hardly changed for many centuries. 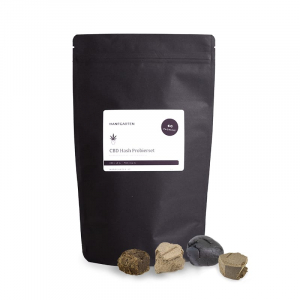 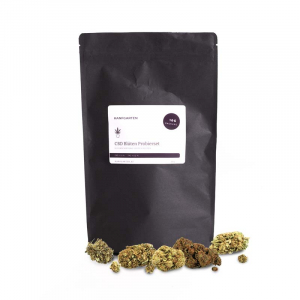 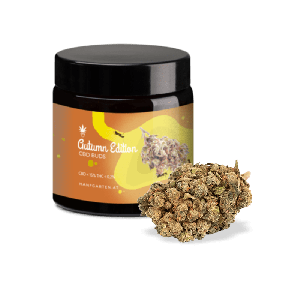 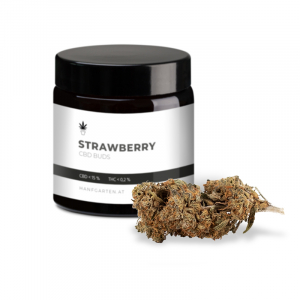 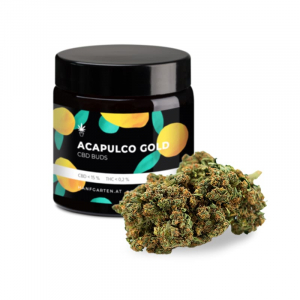 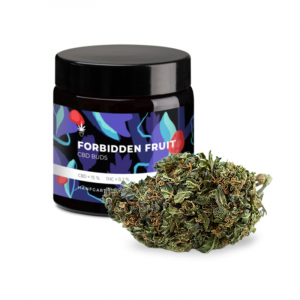 Marijuana, charas and co. remain illegally in India and have been for a few years in Nepal. And yet, as mentioned at the beginning, it is almost impossible for the police to control the cultivation, consumption and sale of cannabis. How can it be, if the Indian-born hemp feels so comfortable in its home country under the best possible conditions? And it is not easy to get hold of the farmers themselves, as they mostly live in hidden villages at over 3000 m above sea level. In a terrain that is practically impassable for unfamiliar people and sometimes several hours or even days walk away from the next road. Last year, locals report relaxed, the police had only been there twice.

Officially, cannabis is banned as a drug in most countries of the world, but prohibition hardly works in private practice. In 1985 India was one of the "last" countries to officially declare cannabis as illegal, which seems paradoxical in view of the long cultural history of hemp, especially in India. Because apart from the vital income of the mountain farmers up to the flourishing black market for tourists, cannabis is often an important element of India's religious rituals and festivals.

To make a hemp syrup yourself, it doesn't actually take much. It is made in no time at all and tastes wonderfully refreshing. Whether for sweetening food, as lemonade or for mixing cocktails: the syrup is a real all-rounder.

The following ingredients are required:

Simply put all the ingredients - the water with the sugar, the lime juice and the tea leaves - into a suitable pot (preferably use a larger pot) and simmer slowly, for about an hour, until the liquid has been reduced by half. Drain the syrup, put it in a cool place and enjoy. The homemade syrup is also a great gift idea! We would like to present 3 variations of how to use the syrup and prepare delicious, non-alcoholic cocktails.